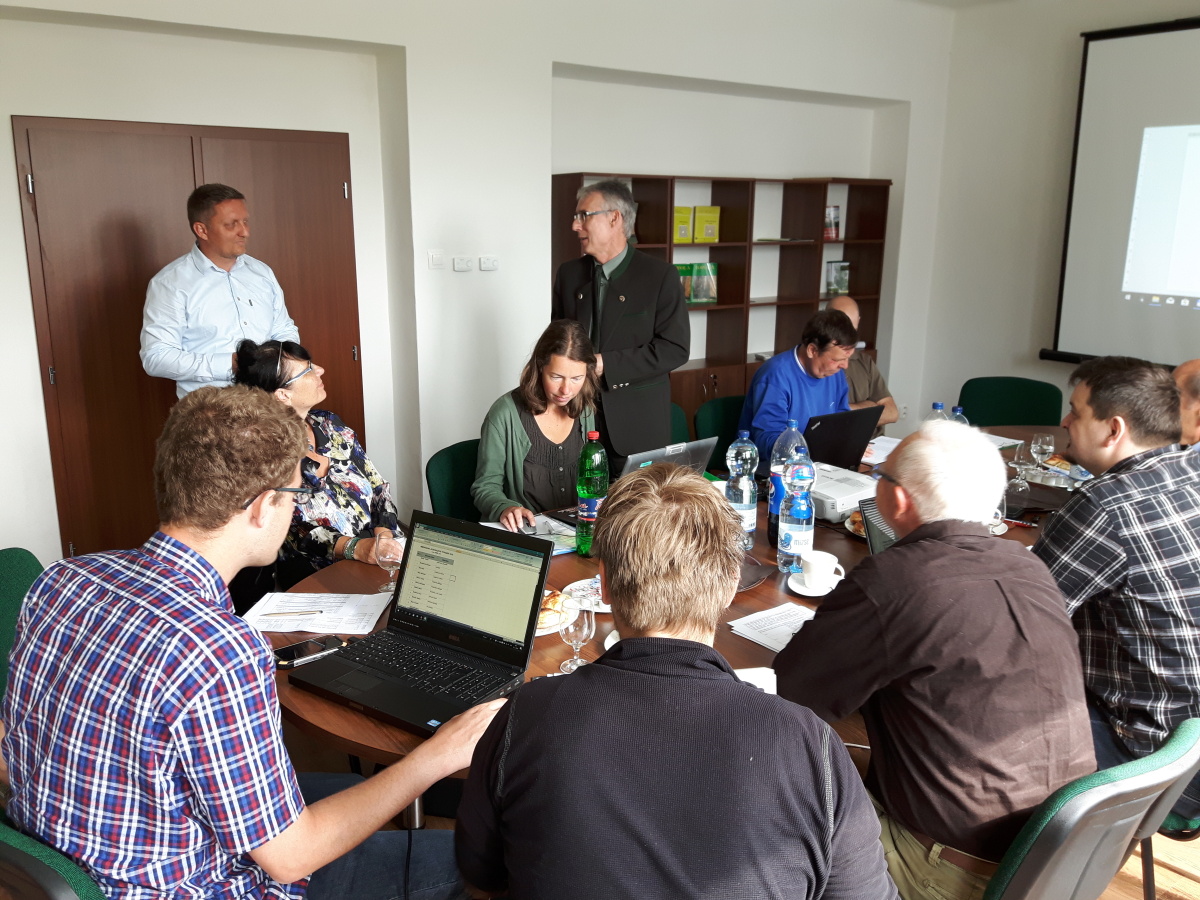 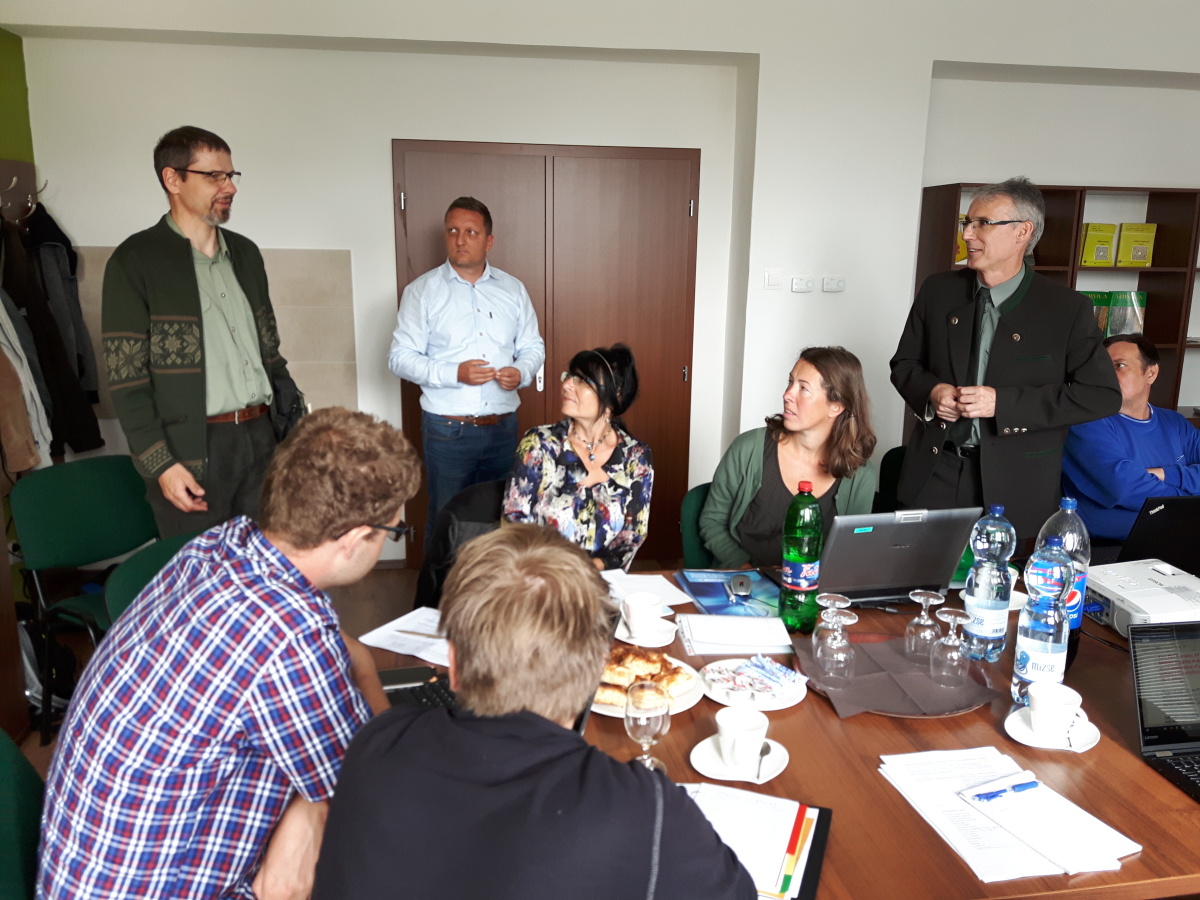 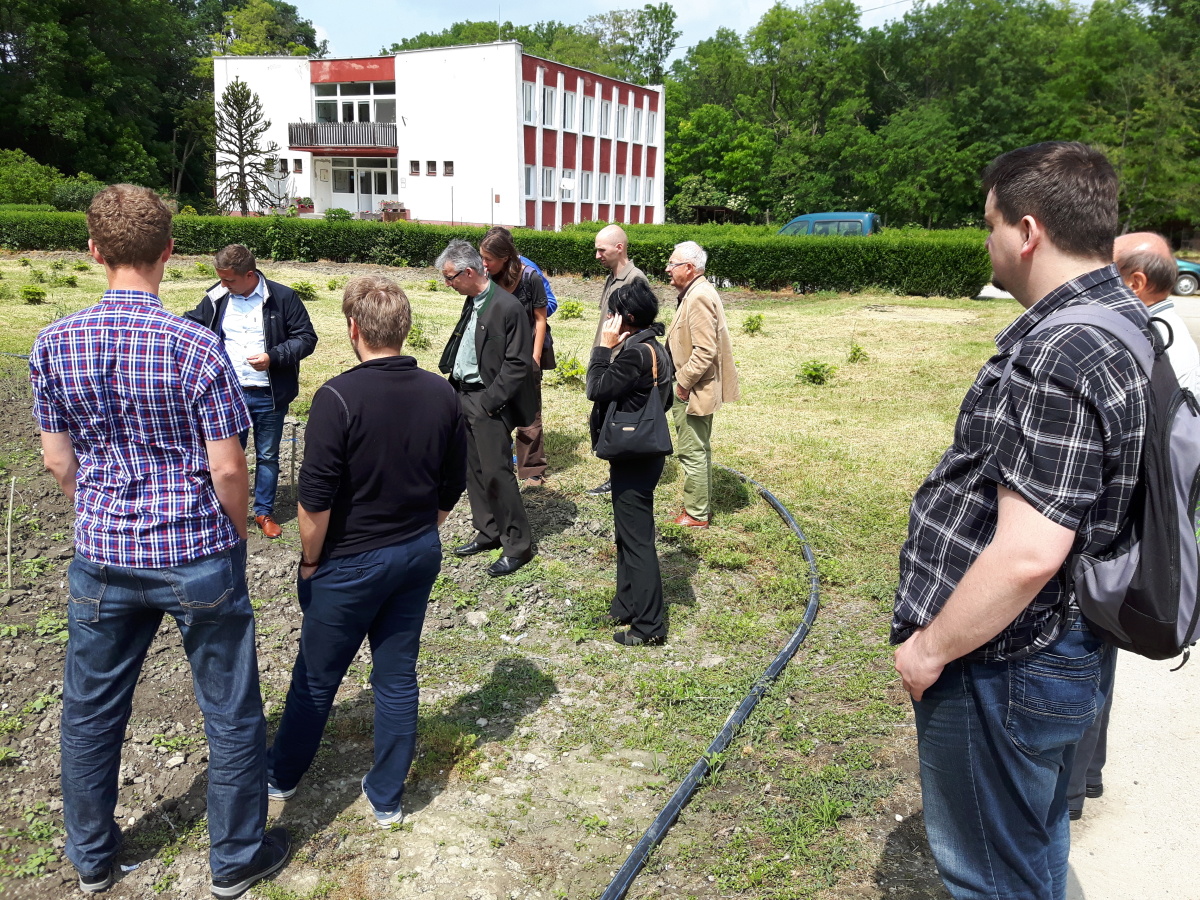 Welcome to the project ATBIOMAP

Abandonment of agricultural landscape is an all-European problem. Between 1990 and 2010, forest area in Europe has expanded by 17 MM ha (Forest Europe, UNECE and FAO 2011).

This phenomenon is especially notable in countries of Eastern and Central Europe, where the formerly intensively worked farmland has been abandoned due to the deep social and political change (disintegration of the socialist agrarian policy, accession to the EU, increased tele-connections and joining the global markets) (Alcantara et al. 2013; Griffiths et al. 2013). An example of such changes of agricultural land is Slovakia, where the abandonment of cultural agricultural landscape has been obvious during recent almost 30 years. It is a phenomenon perceived in this country as a new social and landscape-ecological problem. It is also a large-scale issue as the unused area amounts to approximately 420-450 thousand ha representing 17.5%-18.6% of total 2,423,478 ha farmland in the country (Sviček, 2009; Zaušková and Midriak, 2009). The theme of mapping the abandoned agricultural land (AAL), biomass quantification and its management is addressed by project ATBIOMAP.

Institute of Geography of the Slovak Academy of Science